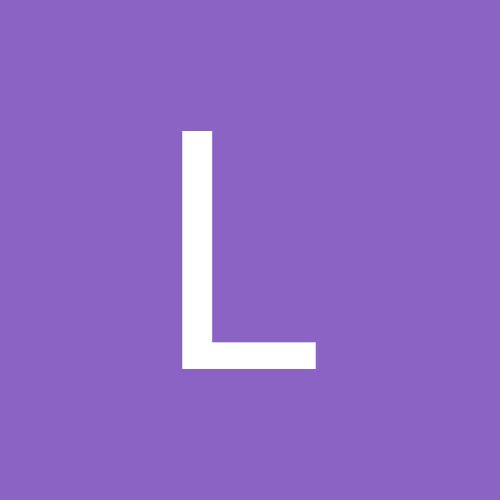 Way too much fun to stop.