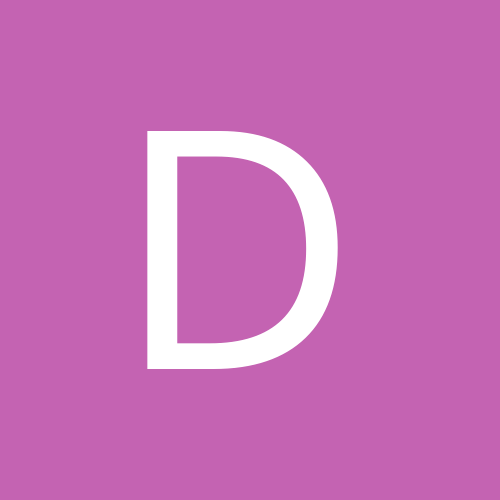 By DwreckTheHinga, April 12, 2017 in Build Threads