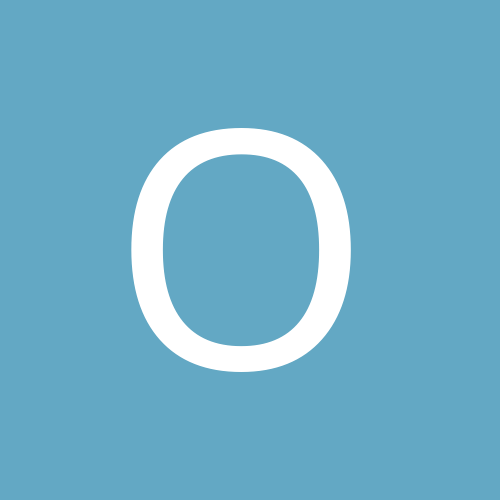 By OversteerBrothers, September 23, 2016 in Build Threads