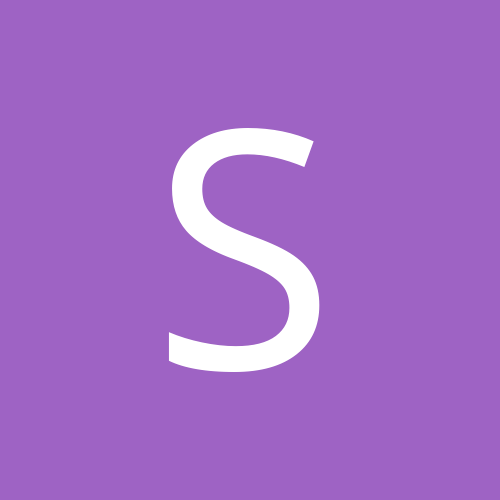 Powered by Hate, the saga of a street car rebuild.